This site is kind of amazing. There are a bunch of people all over the world who want to greet you into their city. For free. Just to be nice.

Really, there is no catch here. The internet doing good things. Crazy, but true.

I used to think being charismatic was all about telling amazing stories and making people laugh. Not being a great storyteller or much of a comedian, I thought I could never be charismatic. Fortunately, this article says I had it all wrong. 😂

It’s about being present, removing self-doubt, and being kind and accepting to other people. Presence, power, and warmth. That sounds pretty manageable, right?

Now go out there, be in it, relax, and be nice to people. Congrats, you’re charismatic. ☺️

Great Hidden Brain podcast on the benefits of focus time and deep work. Plus practical advice on how to protect your deep think time.

As a side note, deep work seems to make people happier too. 😊

According to research on the effect of music listening on work performance, music can indeed help your brain work better. But it depends what you are listening to.

👉 5 Types of Music That Increase Your Productivity, According to Science

Epic music can inspire you if you’re feeling unmotivated 👉 example

Ambient music can reduce stress (I’m not a huge fan, so no example 🤷🏻‍♂️😂)

I personally love classical adaptations of rock and pop, such as Kashmir: Symphonic Led Zeppelin or the Vitamin String Quartet.

I also like some of the Apple Music concentration playlists such as Swift Concentration.

And even though it breaks some of the rules above, I just find KUTX relaxing.

Also, Miles Davis. And the Isle of Dogs soundtrack.

Not surprisingly, complex musical structure and lyrics don’t help. In fact, they make it harder for you brain to focus. (*Still, I can work to Johny Cash music, probably because it’s so familiar.)

Also, any music may hinder the especially difficult tasks.

And you have to be in the habit of listening to music to make it helpful. If you only do it sometimes, it doesn’t help.

More European pool tour goodness, this one in Berlin. 🥰. I won’t even try to say the name. 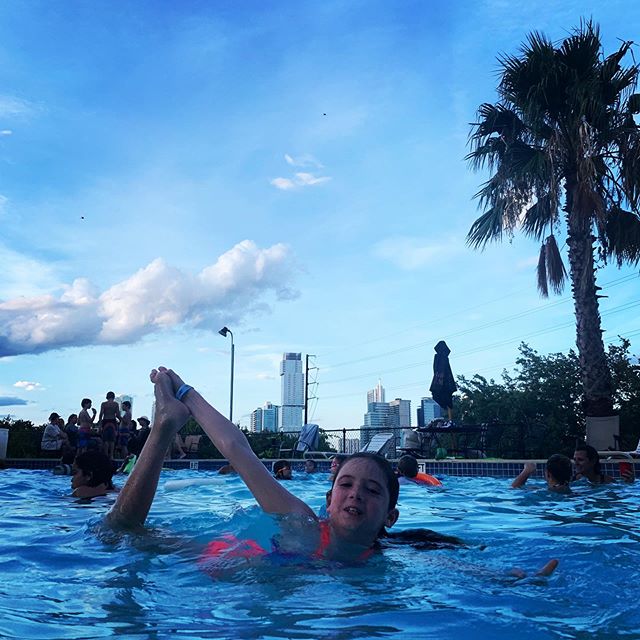 I love this quote from Albert Einstein. It pretty well sums the best of science, being passionately curious.

I have no special talent. I am only passionately curious.

About
McG Kids
Round Trip Software