It’s like you want to be able to fast forward though a song and still enjoy it. 🤦🏻‍♂️

U2’s “I Still Haven’t Found What I’m Looking For” is one of those songs that I heard and vaguely liked when when it came out in 1987 when I was 15 years old. At the time, I didn’t really “get” the song. The words were mysterious, but I couldn’t relate to them. The song sounded alright, but kind of standard and mid-tempo to me at the time.

But now it is one of those songs that I not only “get” but feel like I’ve lived.

Musically, I find it stunning — almost impossibly subtle and unique. It’s such a weird combination: an oom-pah Polka baseline, weirdly undefined drums, gospel vocals from an Irish singer, and a couple of echo-heavy guitars. It should be a disaster. But it works! The end result is beautiful and organic. It’s catchy and singable, but not in an annoying pop sort of way. More in a timeless way that makes me think, “this song must have always just existed” like a mountain or a river.

As an aspiring musician myself, this song blows my mind. I can’t even imagine trying to come up with anything like this song.

Here’s the song’s mesmerizing video, shot in Las Vegas. It apparently had a lasting affect on legitimizing Las Vegas for musicians. 😎

Lyrically, I suppose the song is about spiritual doubt or yearning or something… blah blah blah 🙄. That’s not the part I relate to. The “honey lips” stands out for me now. Another sign I’ve grown up from my clueless 15-year old self. 🤓

But I still haven’t found
What I’m looking for

Interesting side note according to wikipedia… this song was not the band’s original pick for a second single off of The Joshua Tree. But when “Red Hill Mining Town” stumbled, the band swapped in “I Still Haven’t Found What I’m Looking For” as a late second choice. Music works in mysterious ways. 🤷🏻‍♂️

The song You Worry Me has a great quote in it. It basically says, “Yeah, you might be worried, but I know things are gonna be good with us.” 😎

You seem tired today. Were you up all night afraid of what the future might bring?

I feel fine today. I’ve had dreams of you in places I’ve not seen before.

You Worry Me, Nathaniel Rateliff & The Night Sweats

It’s been bugging me for a while, so I’ll just say it… I think Led Zeppelin’s Immigrant Song is about Operation Overload, the 1944 allied invasion of Normandy — the beginning of the end of World War 2.

At first glance, this song seems like it’s just about Vikings discovering Canada, or about Iceland, or maybe Thor. But that’s just an obvious conclusion from the opening line, “We come from the land of the ice and snow.”

This song is about a mighty sea-bound army bringing “peace and trust” to a green land of fields, calming the war, and rebuilding. And the clincher is that they say “We are your overlords.” Come on! This is 1944 France, people!

Well done on a historical rock epic that covers a lot of territory in just over two minutes, Zep. 👍

I’ve found this to be true…

I said, hey, I’m all cried out
Hey, I’m all tired out
You’ll climb out
When you find your own way.
I’ll say it louder, say it clear…
Sometimes what you need is exactly what you fear.

Say It Louder by Nathaniel Rateliff and the Night Sweats

The Boys of Summer is one of those songs I thought was “weird” or at best “okay” when it came out when I was 12 years old in 1984. I didn’t really understand what the heck he was singing about, and the sound of the song had a weird tension to it that made me uncomfortable. Plus it had one of those overly artsy black and white music videos!

These days I love the song. Now I know exactly what he’s talking about. I feel like I’ve lived this song myself. I love the black and white video because it’s overlay artsy. And the the weird little drummer boy is perfect. Now I really appreciate the weird tension in the song. It makes the song unique and edgy. And even with the musical tension, Don Henley sings in such a cool, nonchalant way.

The other tension is lyrical, between sadness and hope. The words paint a picture of a lonely beach town at the end of summer, a beautiful woman, and a broken heart. The lyrics stand pretty well on their own.

Empty lake, empty streets
The sun goes down alone
I’m driving by your house
Though I know you’re not home.

But I can see you
Your brown skin shining in the sun
You got your hair combed back and your sunglasses on, baby.
I can tell you my love for you will still be strong
After the boys of summer have gone.

The Boys of Summer by Don Henley

This song features one of the most beautiful outtros I’ve ever heard. The melodic, almost twangy guitar layered over a warm rhythm guitar counters the fierce electronic drums as the song fades out. Love it (these days).

I can’t even describe how amazing Garageband is. It’s lets you record almost anything. And it sounds good! And it’s free! And easy to use! And it has basically all the guitar amps and pedals in the world. And real professional musicians use it to record real music. And it works on the iPhone and iPad.

I just recored a punk-inspired version of Bruce Springsteen’s No Surrender with it. I sang (yikes!) and played two guitar tracks, Drums were compliments of Garageband. It took like half an hour. I mean, what the hell?!?!

Here is Steve Jobs introducing GarageBand in 2004. “Garageband is a major new pro music tool. But it’s for everyone.”

And here’s an interesting list of milestones for Garageband.

(Recommended by my bandmate Jim) 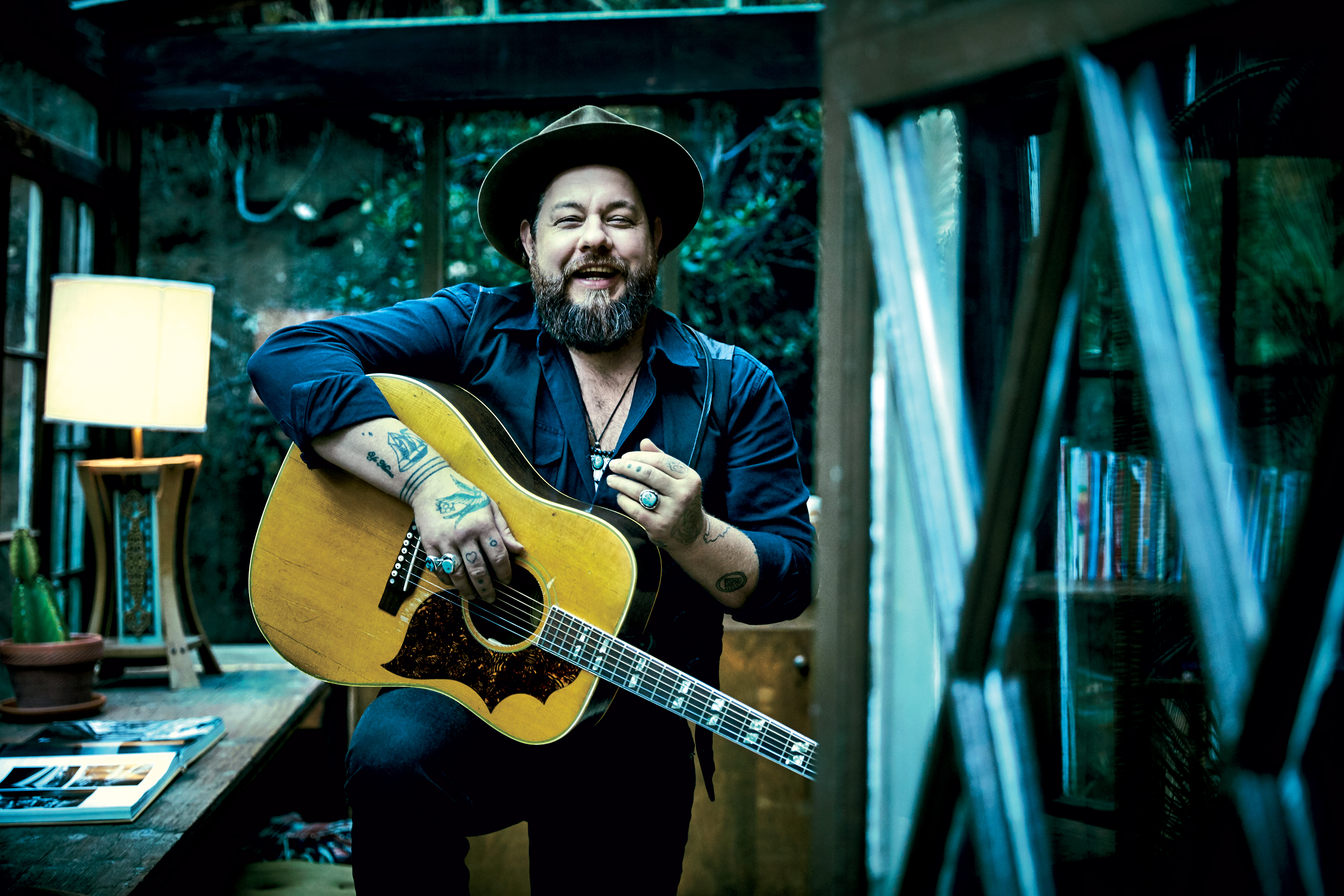 Another good source for open mics in Austin.

About
McG Kids
Round Trip Software